For 3Â days we were in Mulu (which is in Borneo), and we were exploring almost the whole time! We went to 4 caves over the course of 2 days. These caves were: Wind cave, Clearwater cave, Deer cave, and Lang cave. In deer cave we saw BATS! They were flying around the cave, and in big groups on the ceiling. In Clearwater cave we saw two tiny bats curled up in a hole in the ceiling. On the way toÂ our canopy walk we saw a bat sleeping in a curled up leaf. When it saw us it woke up and rotated a little. TheÂ batsÂ were so cute and IÂ loved them!!!!!!!!!!!!!!!Â 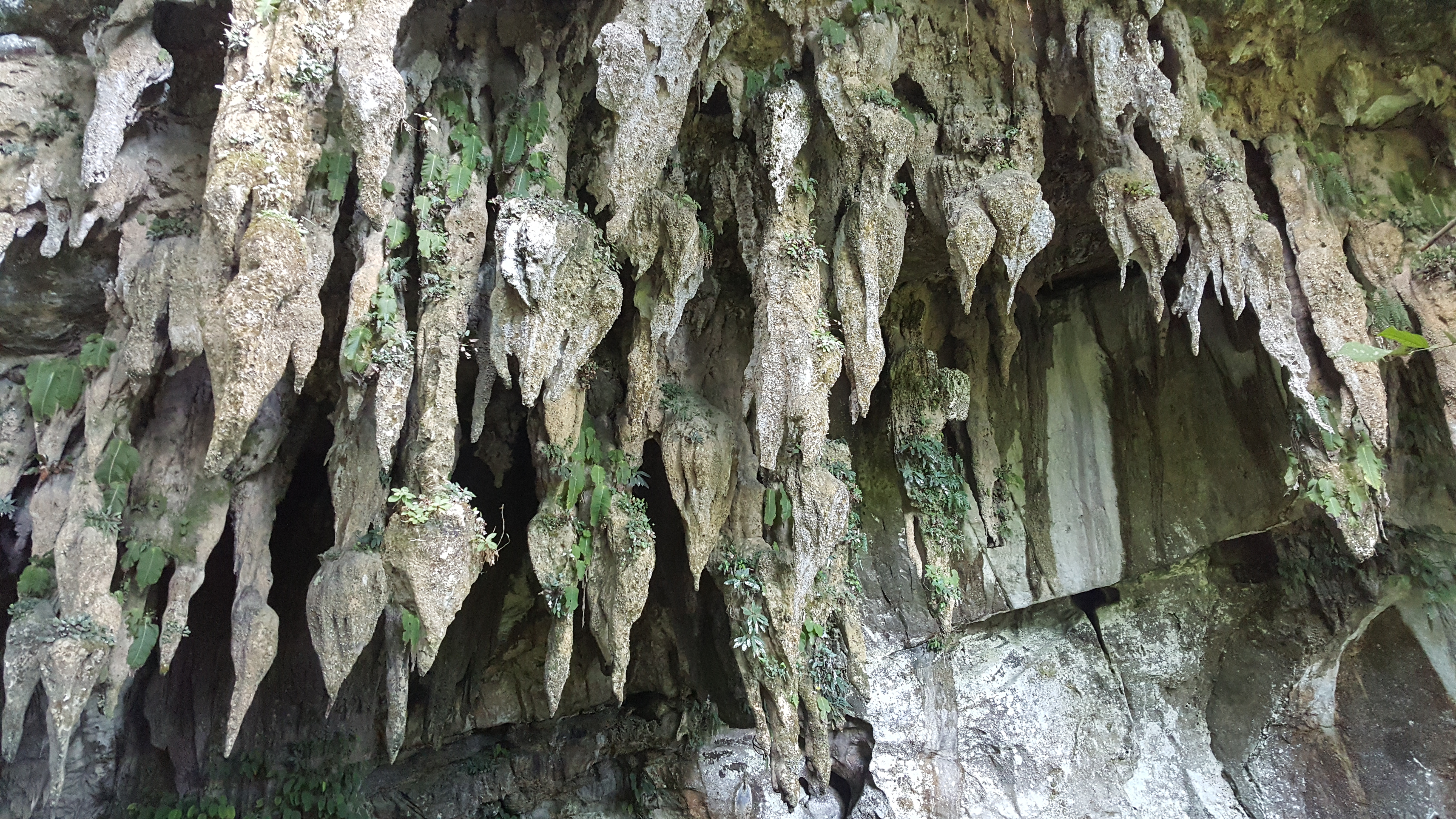 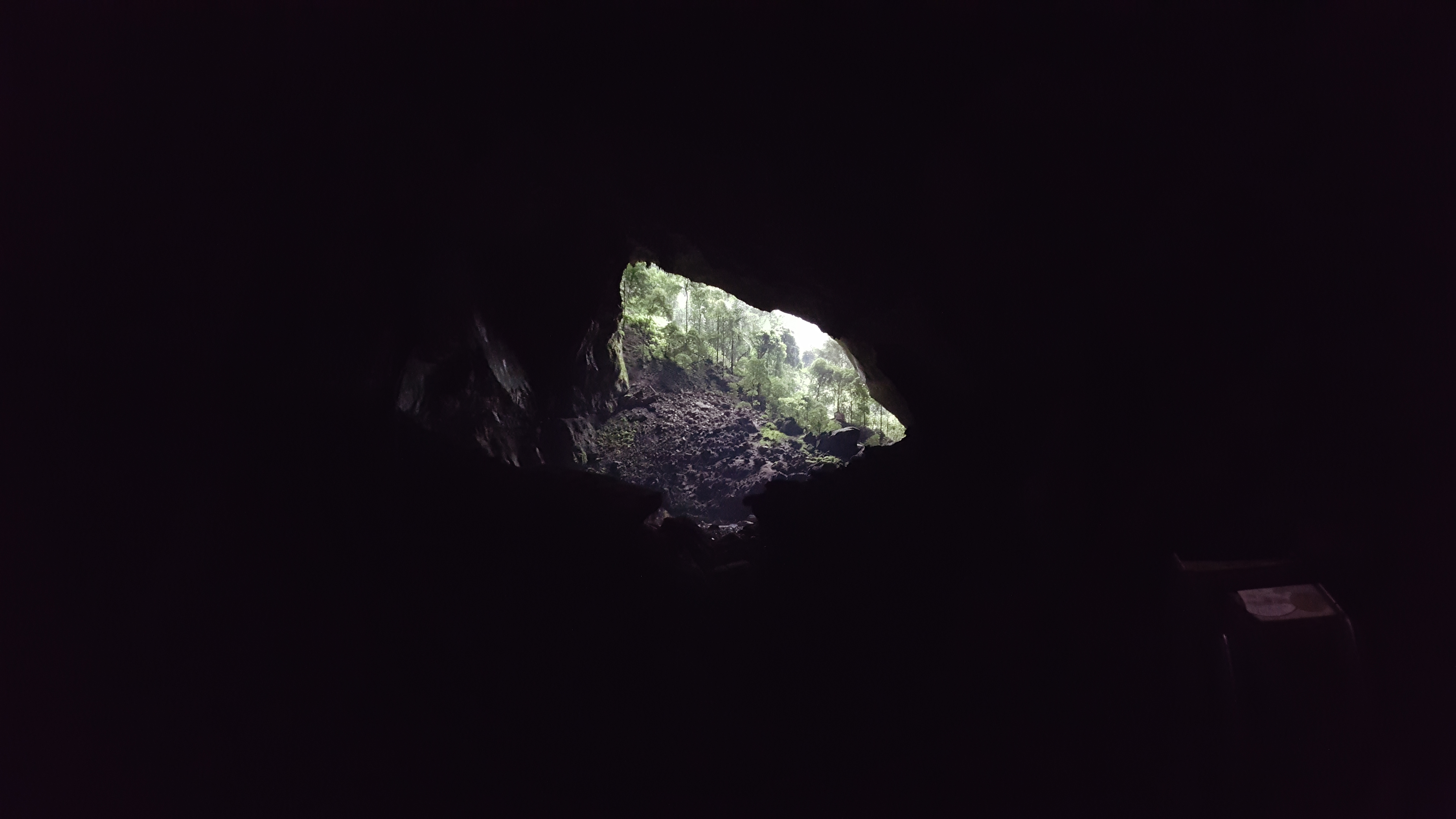 WeÂ also stayed at a fancy hotel. We did a canopy walk and saw monkeys, a lizard, and a hornbill. It was fun walking up in the air.