We spent 9 days in Myanmar. It was exciting to finally visit this country that I’ve dreamed of seeing for so long! Here are my parting thoughts and advice for anyone who wants to take a trip to Myanmar (formerly Burma). 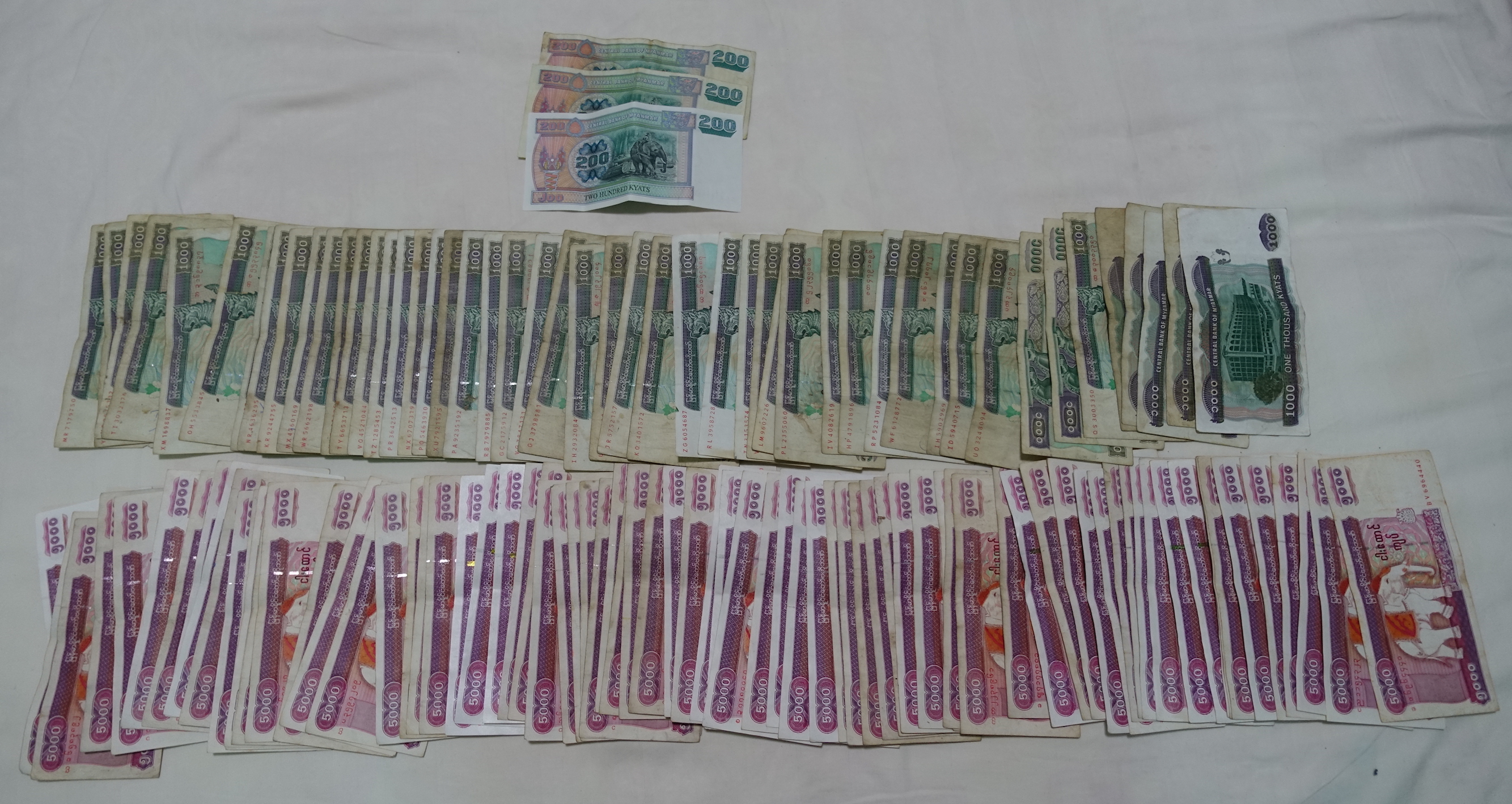 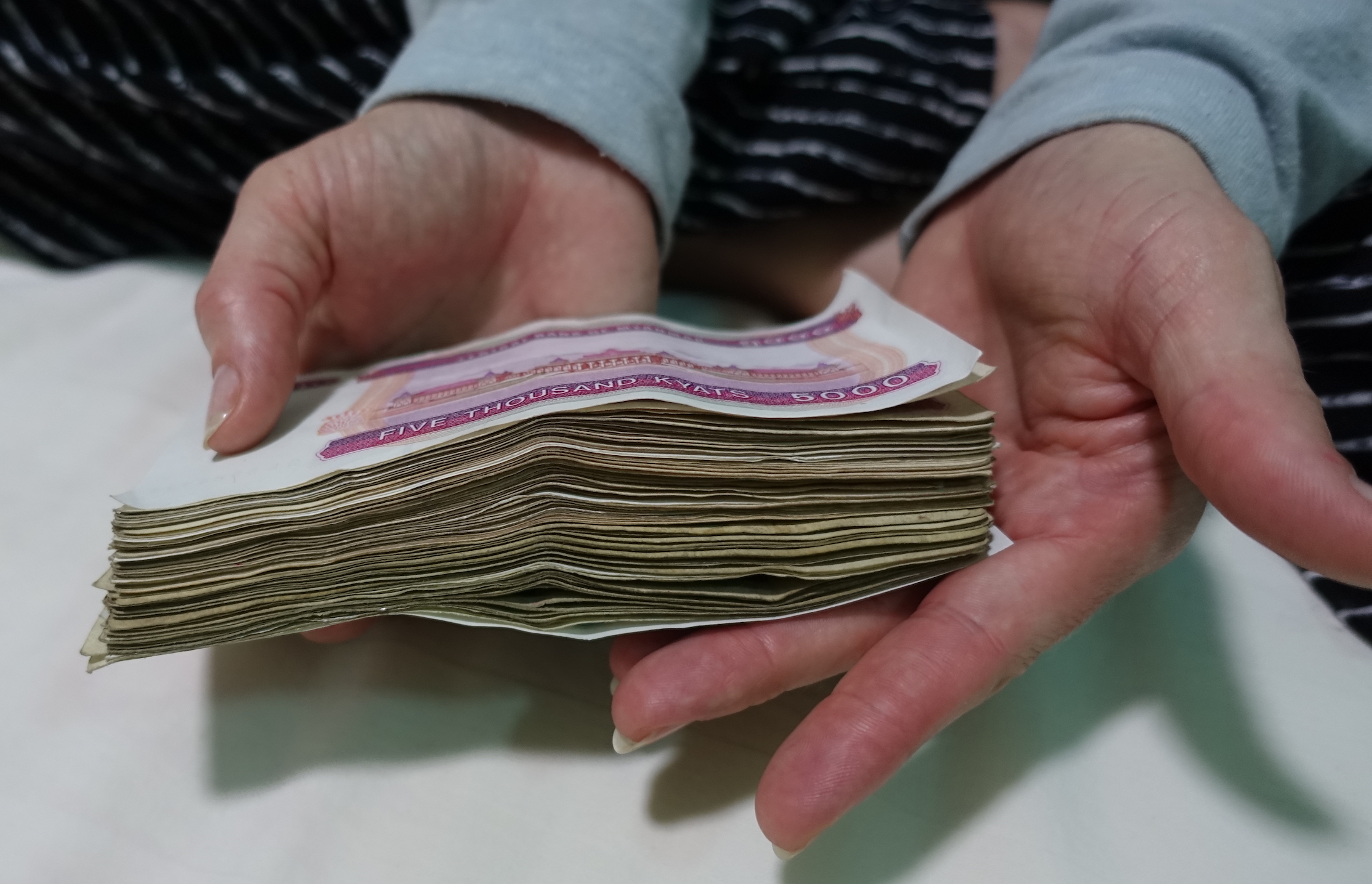 Cell service available everywhere, even on Inle Lake itself 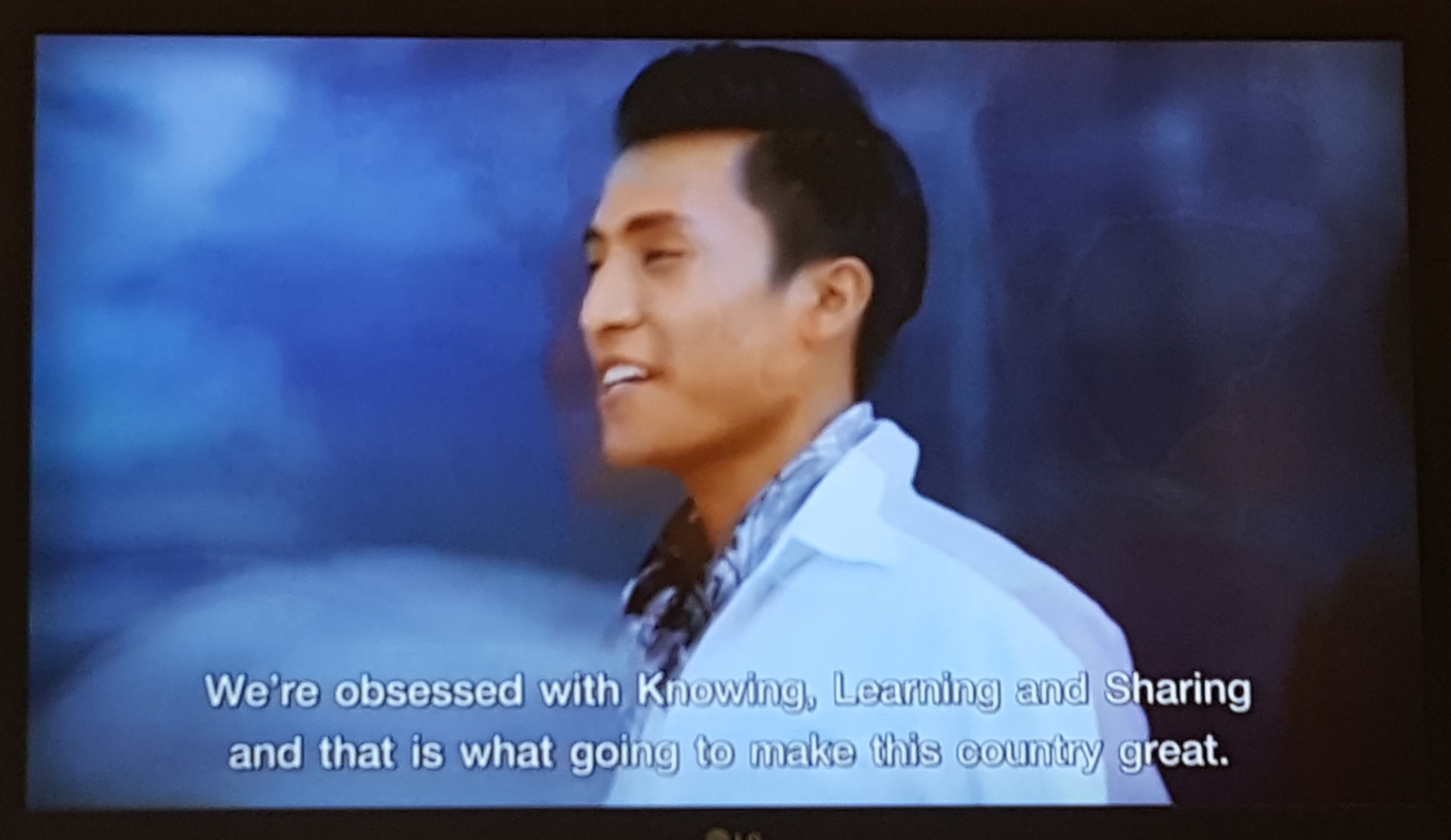 We're obsessed with Knowing, Learning, and Sharing and that is what is going to make this country great. (Ad for a cell phone provider) 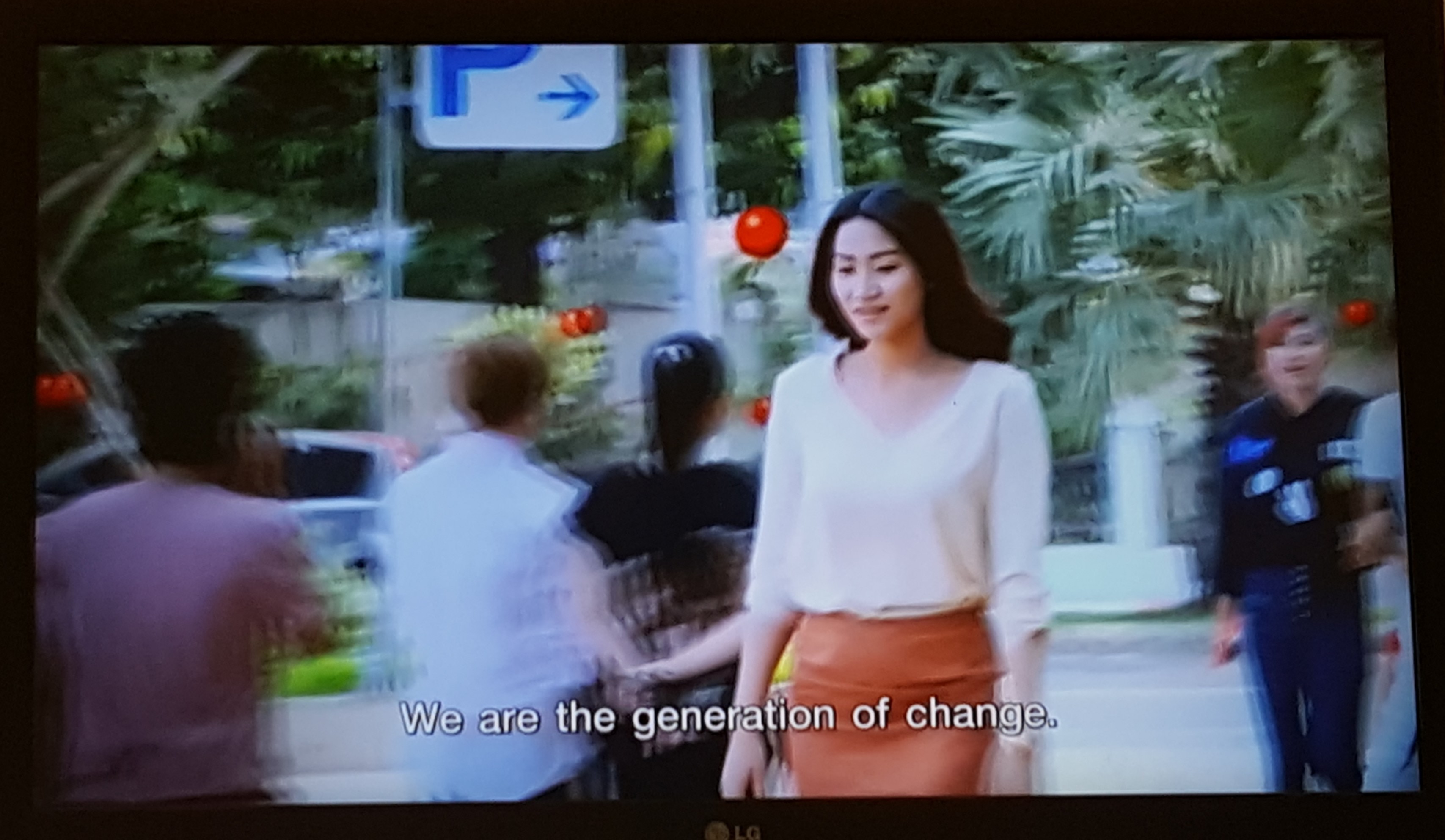 We are the generation of change. (Ad for a cell phone provider) 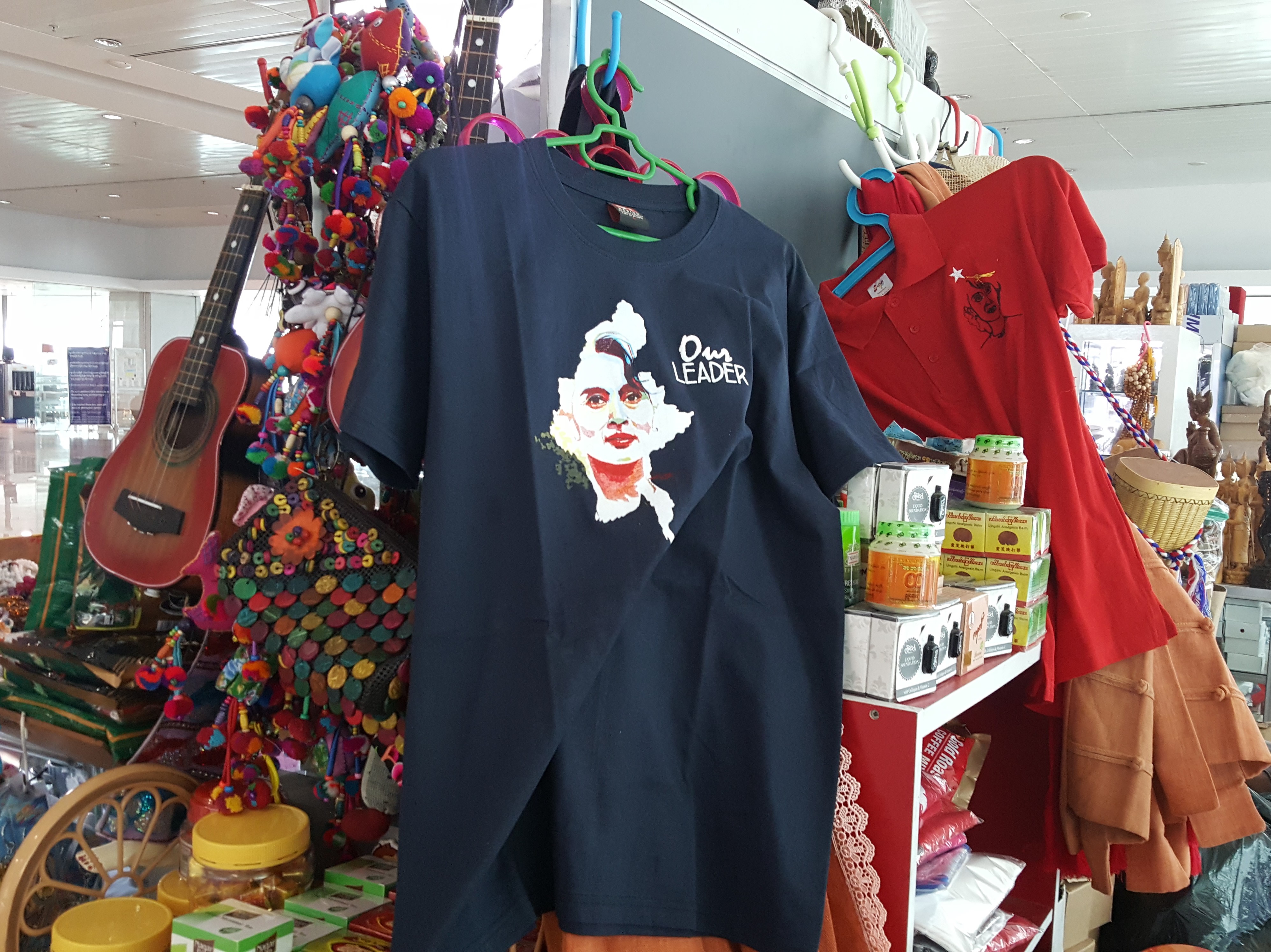 Kate’s book recommendation: I like to read books set in the places I visit for additional context, history, and color.Â For Myanmar, I recommend Finding George Orwell in Burma by Emma Larkin.